The Annual General Meeting of Ericsson Nikola Tesla d.d. shareholders was held on May 28, 2013 with the represented equity capital of HRK 86,683,400, which means, 65.09 percent of the total company's share capital. Thus, the conditions for lawfully convened and eligible operation of the annual general meeting were established, which was the prerequisite for the decisions taken to be legally valid. With the presence of a notary public, the general meeting procedures were conducted by its president Snježana Bahtijari, who was appointed to the position by the Company Supervisory Board. 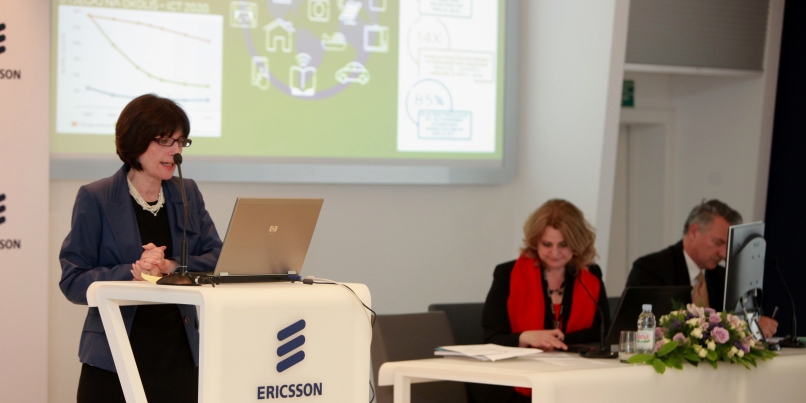 The Annual General Meeting was attended by the shareholder's representatives and the members of the Company management, as well as by the company's Supervisory Board members: Ignac Lovrek, Carita Jönsson, Dubravko Radošević and Zvonimir Jelić. Tomas Malm represented LM Ericsson, the major individual shareholder. 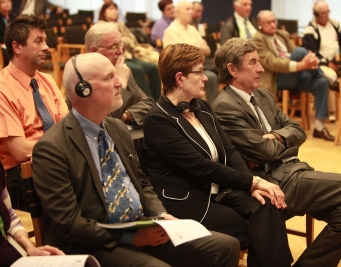 After an introductory legal procedures executed to determine a quorum, the audience was addressed by MSc Gordana Kovačević, the company president, who presented the Company’s performance in 2012, as well as of the strategy, business prospects and opportunities for 2013.

Rafal Rybkowski, the Finance director presented the financial performance of the Company for the previous year. John Gašparac, from the auditing company PricewaterhouseCoopers, presented the positive opinion given by the auditors in their Report on the company’s performance in 2012.

On behalf of the Supervisory Board, its report for 2012 was presented by Zvonimir Jelić. At the Annual General Meeting a decision was taken on the regular dividend payment amounting to HRK 20 per share and the extraordinary dividend payment amounting to HRK 150 per share, which totals HRK 170 per share from the retained earnings in 2003, and a part of retained earnings in 2004. The dividend will be paid to all company shareholders, who were subscribed to Ericsson Nikola Tesla shares at the securities account with the Central Depository & Clearing Company seven days prior to the general meeting when the decision was made (i.e. on May 21). The above payment will be effected depending on the company’s solvency, but pursuant to the Article 223 of the Company Law, by June 27, 2013 at the latest.

The General Meeting approved the conduct of business as performed by the Managing Director and approved also the activities of the Supervisory Board and its Chairman as performed in 2012.

The decision to appoint again PricewaterhouseCoopers d.o.o., the Company’s auditor for 2013 was also taken by this General Annual Meeting.