The Annual General Meeting of Ericsson Nikola Tesla joint-stock company was held at the Company’s headquarters, Krapinska 45, Zagreb, on Tuesday, June 6, 2017. The equity capital represented at the AGM was HRK 86,747,700, which corresponds to 65.20% of the total Company's equity, thus satisfying the legal conditions for the AGM to make valid decisions. In the presence of a notary public, the AGM proceedings were conducted by Snježana Bahtijari, the AGM chairperson appointed by the Supervisory Board of the Company. 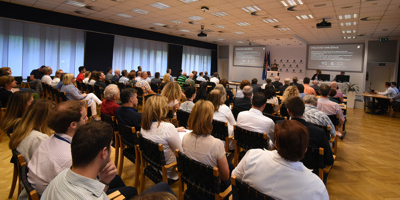 The AGM proceedings were followed by the attending shareholders and the members of the Company’s management, as well as Roland Nordgren, chairman of the Supervisory Board, and Supervisory Board members Ignac Lovrek, Vidar Mohammar, Dubravko Radošević, and Zvonimir Jelić. The major individual shareholder, LM Ericsson, was represented by Tomas Malm.

Gordana Kovačević, the Company’s Managing Director, presented the Company’s 2016 business results, as well as the strategy, outlook, and achievements in 2017 to the present shareholders. Patrik Wahlgren, who was the Finance Director in 2016, presented the Company’s financial results and key financial indicators for 2016 to the shareholders. Positive findings of the PricewaterhouseCoopers audit report were read by Slaven Kartelo, representative of the auditor, whereas Zvonimir Jelić, a member and employee representative in the Supervisory Board, read the Supervisory Board’s Report for 2016.
In accordance with the announced Agenda, AGM of Ericsson Nikola Tesla joint-stock company adopted the following decisions: 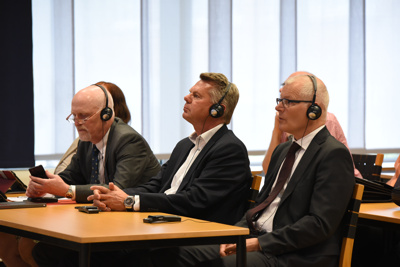 Item 5
“The Report of the Supervisory Board on the Performed Supervision in 2016 is approved.”

Item 6
“The Company’s shareholders shall be paid a regular dividend of HRK 20 per share and an extraordinary dividend of HRK 70 per share, i.e. totaling HRK 90 per share from retained earnings from year 2015, reserves available for distribution and net income realized in the financial year 2016.
The dividend shall be paid out on July 6, 2017 (payment date) to all the Company shareholders who have the Company shares registered on their securities account in the Central Depository & Clearing Company on June 12, 2017 (record date). The date on which shares of the Company will be traded without dividend payment right is June 9, 2017 (ex-date).
The Company’s net income for the financial year 2016, amounting to HRK 109,566,640.01, will be allocated as follows: 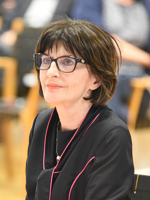 Item 7
“Discharge from liability is given to Gordana Kovačević, the Company’s Managing Director, in relation to the exercise of her duties in the year 2016.”

Item 8
“Discharge from liability is given to the members of the Supervisory Board and its Chairman in relation to the exercise of their duties in the year 2016.”

Item 9
“A decision is made on the addition to the Company's business activities by adding the following to the existing activities:
* aerial photography
* services related to information society
* training population for the implementation of preventive measures for fire protection, firefighting the commencing fires and rescuing people and property endangered by fire.”

Item 10
“A decision is made on amendments and additions to the Company’s Statute;
In Article 3, the following activities shall be added:
* aerial photography
* services relating to information society
* training of the population for the implementation of preventive measures for fire protection, firefighting the commencing fires and rescuing people and property endangered by fire.” 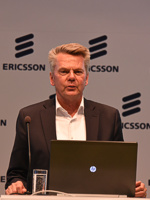 Item 11
“A decision is made on recalling:

Item 12
“A decision is made on appointing:

Item 13
“PricewaterhouseCoopers d.o.o., Zagreb, Ulica kneza Ljudevita Posavskog 31, is appointed as the Auditor for the year 2017.”