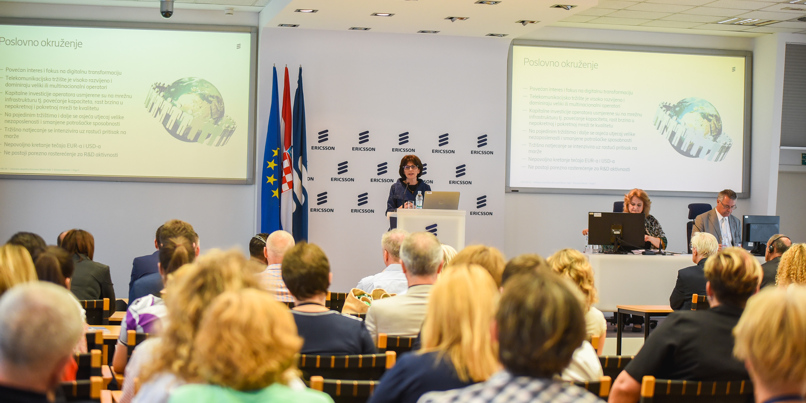 The Annual General Meeting of Ericsson Nikola Tesla joint-stock company was held at the Company’s headquarters, Krapinska 45, Zagreb, on Wednesday, June 20, 2018. The equity capital represented at the AGM was HRK 88,071,000, corresponding to 66.15 % of the total Company's equity, thus satisfying the legal conditions for the AGM to make valid decisions. In the presence of a notary public, the AGM proceedings were conducted by Snježana Bahtijari, the AGM Chairperson appointed by the Supervisory Board of the Company. LM Ericsson, the major shareholder, was represented by Mats Andrén.

“The Report of the Supervisory Board on the Performed Supervision in 2017 is approved.”

The Company’s shareholders shall be paid a dividend of HRK 32.50 per share from retained earnings from 2016 and 2017.

The dividend shall be paid out on July 10, 2018 to all the Company shareholders who have the Company shares registered on their securities account in the Central Depository & Clearing Company on June 28, 2018 (record date). The date on which shares of the Company will be traded without dividend payment right is June 27, 2018 (ex-date).

“Discharge from liability is given to Gordana Kovačević, the Company’s Managing Director, in relation to the exercise of her duties in the year 2017.”

“Discharge from liability is given to the members of the Supervisory Board and its Chairman in relation to the exercise of their duties in the year 2017.”

“As his mandate expired, Dubravko Radošević, PIN (OIB) 39992337996, from Zagreb, Pokornoga 6, is re-elected as a member of the Supervisory Board, with a mandate renewed for the next four years.“

„Decision on recall of:

“Decision on appointment of:

“PricewaterhouseCoopers d.o.o., Zagreb, Ulica Heinzelova 70, is appointed as the Auditor for the year 2018.” 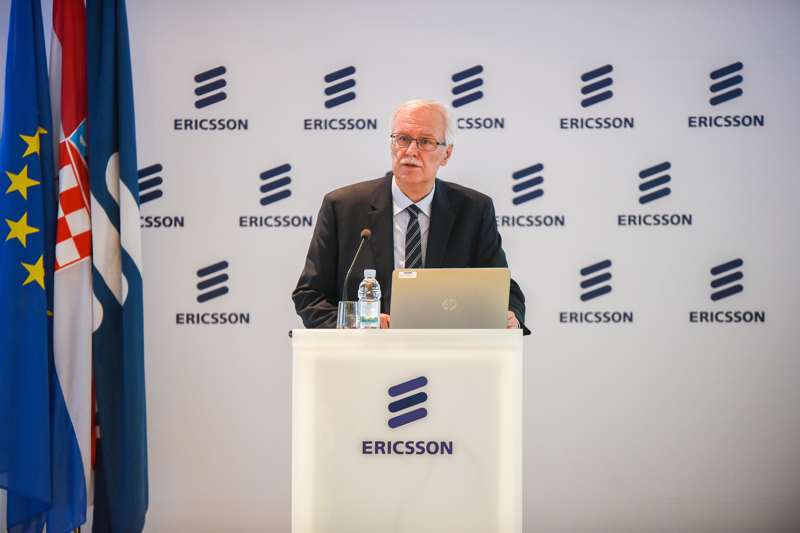 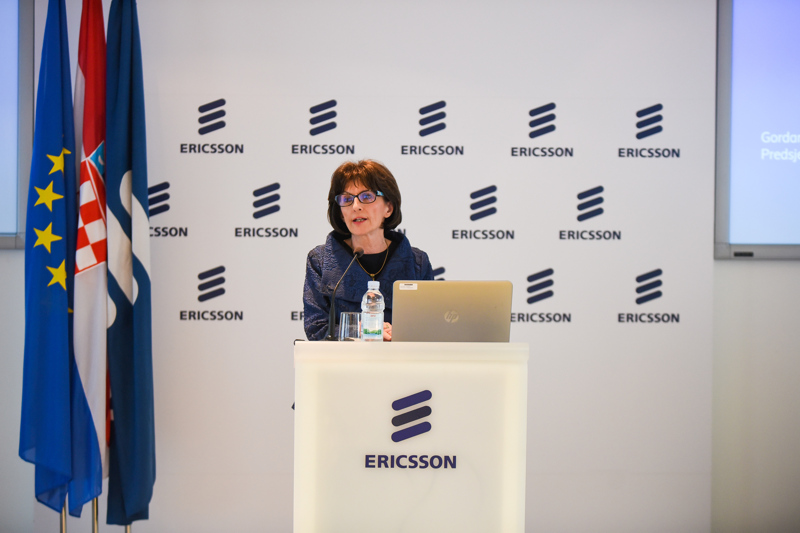 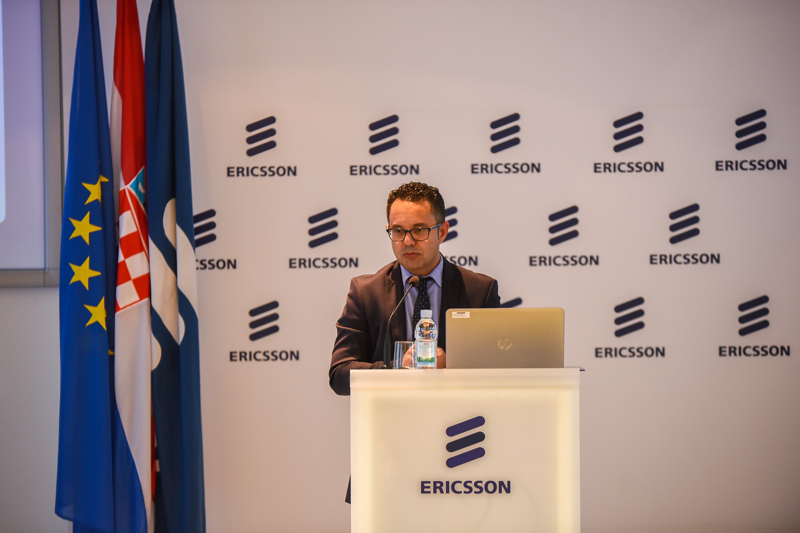 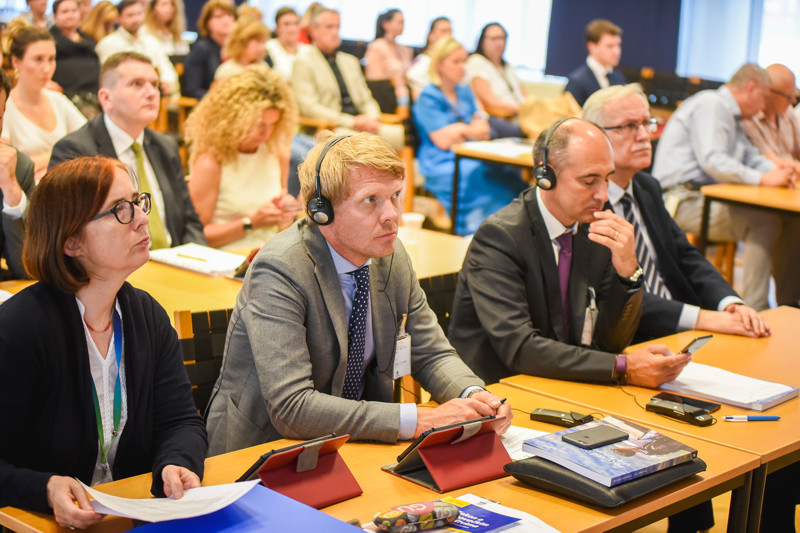