The Annual General Meeting of Ericsson Nikola Tesla joint-stock company was held at the Company’s headquarters, Krapinska 45, Zagreb, on Thursday, 13 June 2019. The equity capital represented at the AGM was HRK 89,100,300.00, corresponding to 66.92% of the total Company’s equity. This was sufficient for the AGM to make valid decisions. In the presence of a notary public, the Annual General Meeting was presided by Snježana Bahtijari, AGM Chairperson, appointed by the Supervisory Board of the Company. LM Ericsson, the largest single shareholder, was represented by Mats Olof Andrén. Representatives of the Supervisory Board and numerous investors were present at the AGM.

Gordana Kovačević, the Company’s Managing Director, presented the 2018 business results and the most significant achievements as well as business development strategy for 2019. Damir Bušić, Director Finance, Sourcing and Commercial Management, presented consolidated and non-consolidated financial statements and key financial indicators for 2018. Auditor’s Report for 2018 was presented by PricewaterhouseCoopers representative Tamara Maćašović. Vladimir Filipović, a member of the Supervisory Board, read the Supervisory Board’s report on the performed supervision of the Company’s business operations in 2018.

Ericsson Nikola Tesla d.d. Annual General Meeting adopted the Supervisory Board report on the supervision performed in 2018. The decision was adopted to allocate the Company’s net income for the financial year 2018, amounting to MHRK 111,848,079.75, into retained earnings. The Company’s shareholders will be paid a dividend amounting to HRK 70.6 per share from retained earnings from 2017 and 2018. The dividend payment will be effected on 12 July 2019 (payment date) to the Company’s shareholders who had the Company shares registered on their securities account in the Central Depository & Clearing Company on Monday, 19 June 2019 (record date). The date on which shares of the Company will be traded without dividend payment right is 18 June 2019 (ex-date). 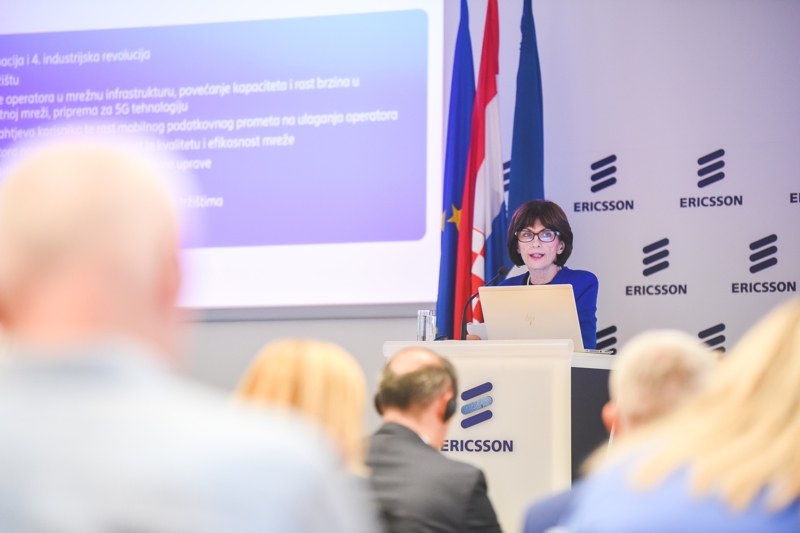 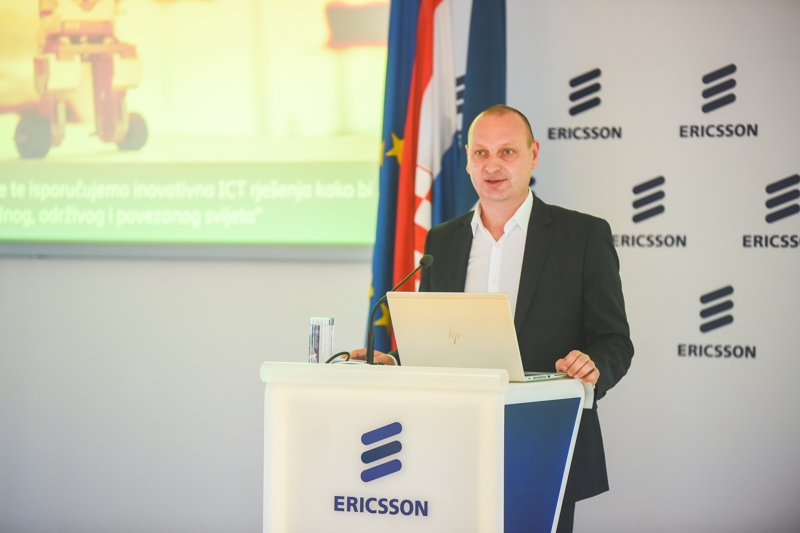 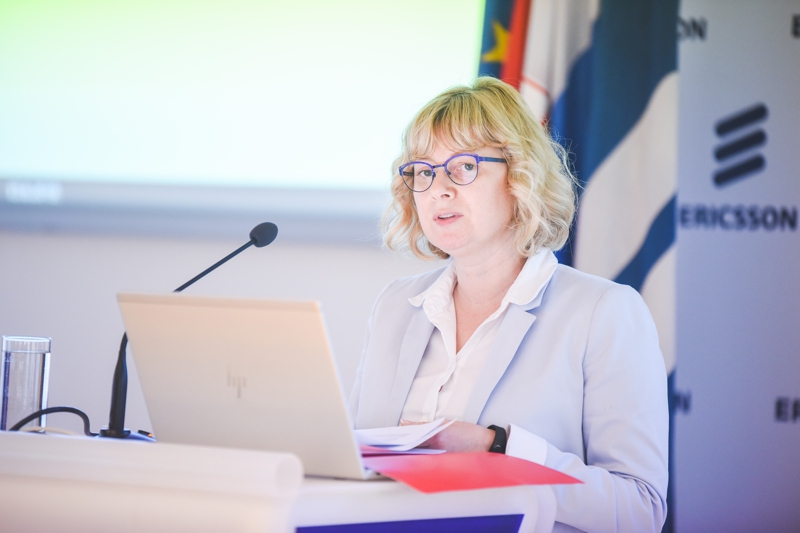 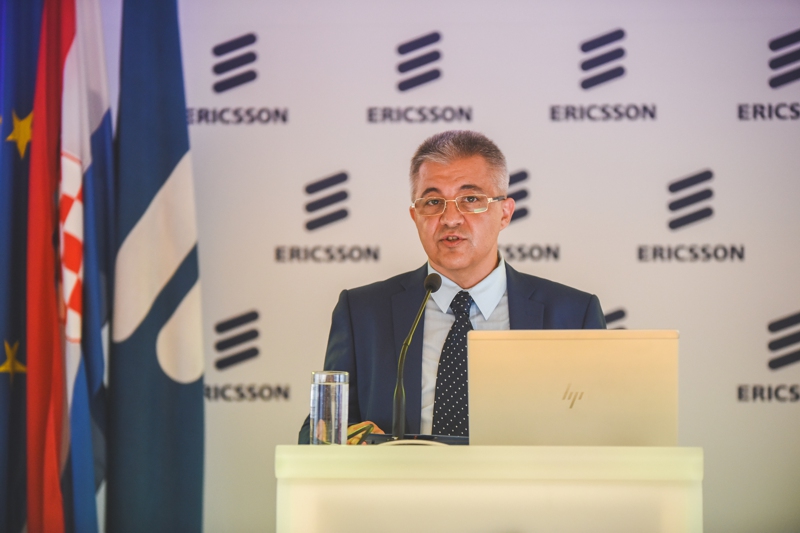 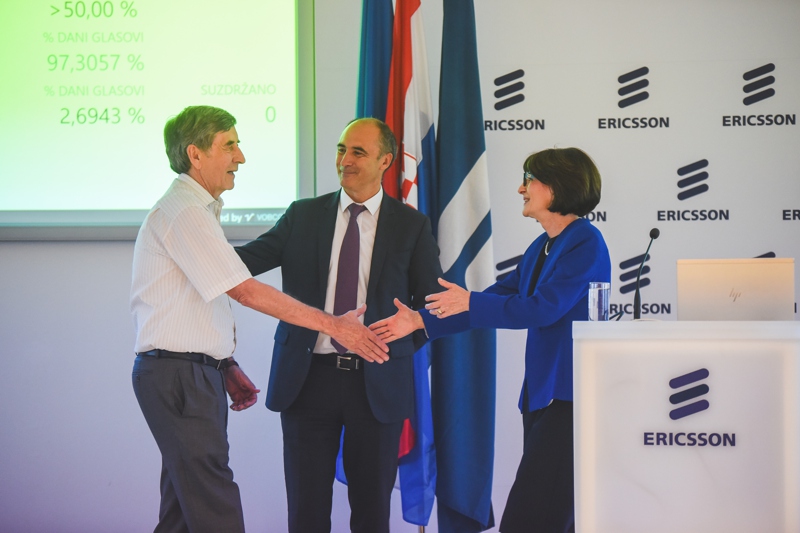 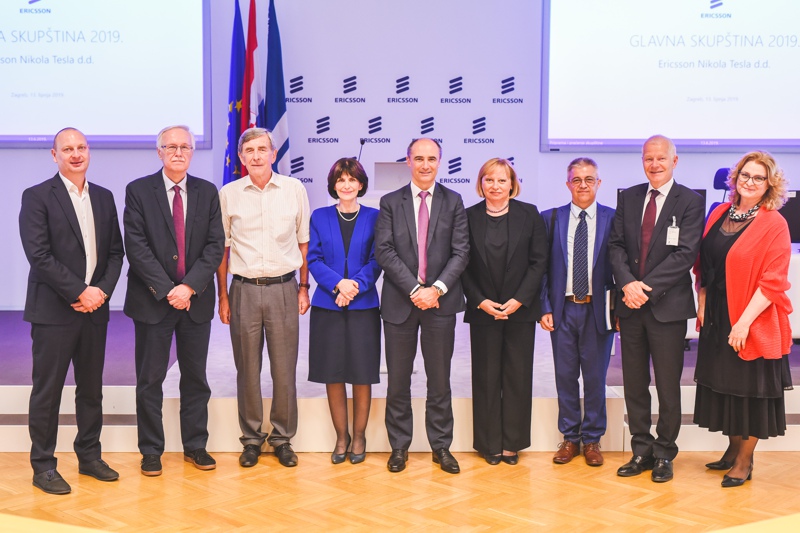 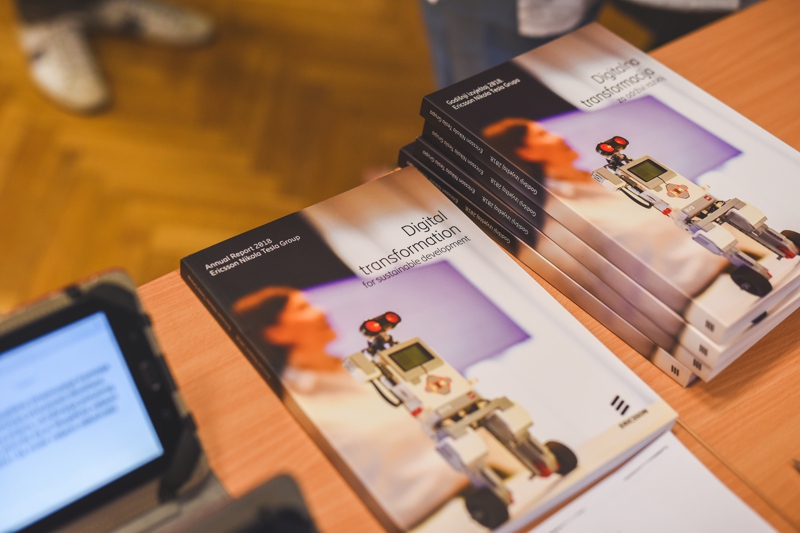 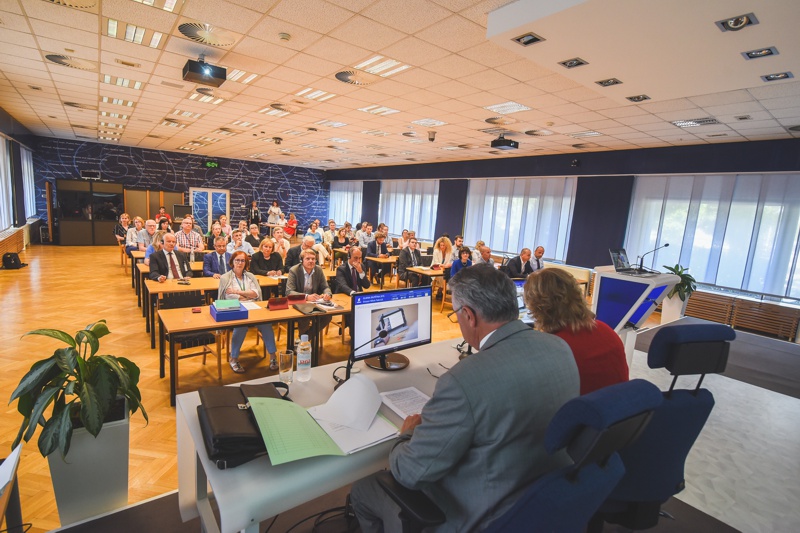