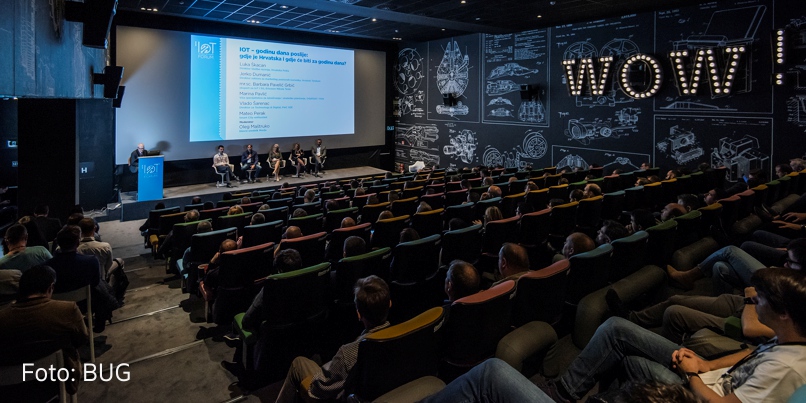 Second in a row IOT Forum was organized by Bug, a publishing house specialized in technology, and gathered leading regional subjects in the field of Internet of Things (IoT). IoT is an important technology that has yet to be widely applied and monetized. In the forum participated vendors of technology solutions and products, service providers as well as potential business and individual end users and companies offering their own solutions based on Internet of Things.

The opening speech was made by Marko Rakar, a renowned communications and political consultant and an advisor in the field of IT systems, who pointed out a wide range of applications of Internet of Things that we are often not even aware of. Devices connected in this way can make the lives of individual users significantly easier and offer business users a quick return on their investment.

Renato Totić, Dubrovnik Smart City project leader from Hrvatski Telekom, presented smart parking, which was implemented this year in the entire city of Dubrovnik by using NB-IoT technology and will significantly simplify the process of finding a parking space and paying for it in Dubrovnik.

Krešimir Vidović, PhD, an expert in transport solutions and IoT at Ericsson Nikola Tesla, gave a presentation on the benefits brought by IoT in the field of transport, especially in the evolution of transport systems: from connecting and interoperability with other vertical systems all the way to the automation of work. This is particularly important because there are nearly 1.5 million people involved in traffic accidents every year, while traffic jams waste huge amounts of time and resources that could be used in a much more useful way; at the same time, they cause pollution in cities that are becoming increasingly bigger every day. The upcoming 5G technology and IoT offer solutions that are necessary for the realization of the most demanding implementations in the field of autonomous vehicles, traffic safety and traffic management, where low latency, high reliability and fast processing of large sets of data are of utmost importance. In this area Ericsson has glowing references. It has provided more than half of solutions for massive IoT. This can be demonstrated by a great number of examples, such as solutions for the smart city of Dallas as well as collaboration with big car manufacturers in the field of vehicle networking. Ericsson Nikola Tesla prides itself on the project of smart parking which it implemented in Split in collaboration with its partners. Moreover, in partnership with the Faculty of Transport and Traffic Sciences, the company has been actively engaged in the analysis of traffic data.

Luka Škacan, Business Development Director at Hrvatska pošta, Jerko Dumanić, Director of Business Marketing at Hrvatski Telekom, Barbara Pavelić Grbić, MSc, an expert in IoT and 5G at Ericsson Nikola Tesla, Marina Pavlić, Senior Specialist for Research and Strategic Planning at Odašiljači i veze, and Mateo Perak, Director of Profico, participated in the panel discussion “IOT – a year later: where is Croatia now and where will it be in a year?”, which was moderated by Oleg Maštruko from Mreža magazine. The participants listed a great number of examples of using IoT in various fields. This can be made through an effective collaboration between companies in the ecosystem, and in demanding projects it is important to rely on strong partners that can ensure the integration of different IoT systems and the analysis of Big Data, stressed Barbara Pavelić Grbić. She pointed out that standardization is a foundation of good quality and good results in this area too. She also gave an interesting example of application by Danish company Grundfos, which in collaboration with Ericsson embeds eSIM (embedded SIM) cards in its water pumps, which are known for their quality. In this way, by monitoring key parameters, such as pressure and water flow, they optimize maintenance, minimize electricity consumption and open possibilities for new business models of charging depending on the water consumption. 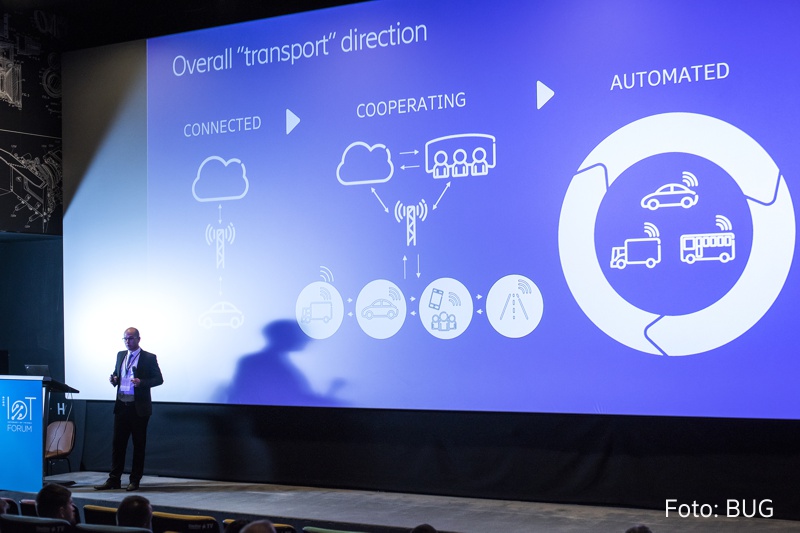 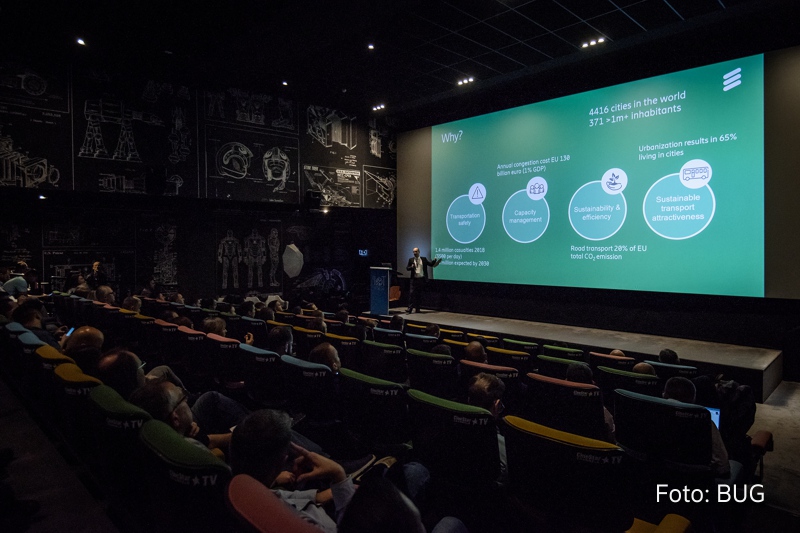 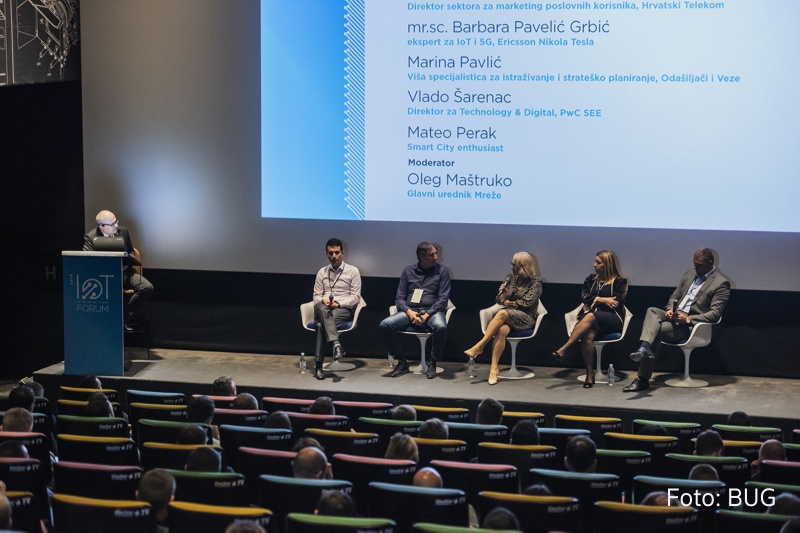