Nikola Tesla (1856-1943), was a brilliant visionary mind, a researcher and a scientist of a world reputation in the electrical engineering. Not many people did so much in natural sciences of the 20th century as he did. He was born in 1856 in Smiljan, Croatia, and died on January 7, 1943 in New York. Our Company is proud to bear the name of this man so great in a segment of energy transfer and telecommunications. 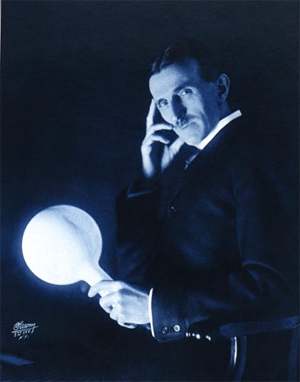 Nikola Tesla is world renowned for his inventions and patents, for perfecting the induction engine, generator and transformer and the application of alternating current. His research in the energy transfer, electromagnetic radiation and electrical conductors are considered visionary ones. The scientists claim that modern radio communications, television, robotics, remote control systems have developed from those researches. Many modern, and we believe, future discoveries, originate will originate precisely in discoveries made by Tesla. The written heritage of Nikola Tesla, encompassing some 70, 000 to 100, 000 pages, systematically handwritten, are today kept in Tesla’s Museum in Belgrade, Morgan Bank in New York and the FBI headquarters. Many of these documents are kept as highly classified and are not even available to scientists. Tesla, this genius researcher and a peculiar person, was a man ahead of his time, and we can freely say that the world has not yet explored and realized the true value of all of his ideas and discoveries. It is speculated that Tesla’s inheritance offers the solution of wireless energy transfer, and that it contains mysteries, such as the possibility of artificial earth quake evocation, controlled thought projection, surpassing the speed of light, communication with aliens etc. It is also interesting to mention that Nikola Tesla bust statue is placed in the World Center of Telecommunications in Geneva. In 1956, he has been honored with the international unit of magnetic flux density called tesla (T), and later on, astronauts named a hill on the Moon after him. 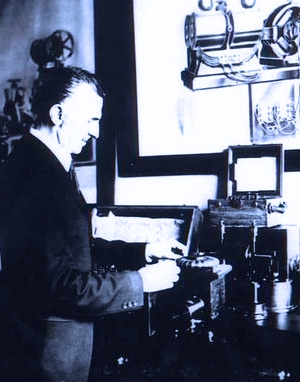 America – the Country his Mind Needed

Nikola Tesla was born on July 10, 1856 in a village Smiljan, nearby Gospić, in an orthodox priest’s family that recognized his talent and supported him. Although quite poor, the family sent him to study in Graz and Prague. Due to financial difficulties he did not manage to graduate from college, and he soon begun to work in Budapest and afterwards in Paris, too. In 1884, he left for America, just the country his mind needed. In the end of the 19th century, after the end of the American Civil War, America flourished. America needed steel to build railroads, industry, ships, weapons etc. However, the steel industry lacked engines, and to manufacture them, solely manpower was used.  In that context Nikola Tesla suddenly appeared with his discovery of an induction engine, which was the lifeline for the industry and Tesla became one of the most celebrated person in America. At the very beginning of the 20th century, T. Roosevelt became the American president, and his first move was to open America to the world. Once again, there was an opportunity for Tesla to reach his final goal – to interconnect the world and provide energy for it. He got himself to work on researching electricity transmission and telecommunications. 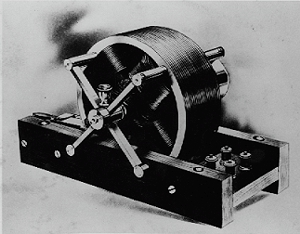 Nikola Tesla is the father of the multiphase electrical system for production and transmission of electricity. According to his idea, several different types of generators, transformers and engines were constructed.  He also perfected the system of electrical light source. His special area of interest was electromagnetic waves.  He was researching high frequencies and voltage and telecommunications. He laid the foundations for the energy transmission, including voice and image. His teleautomation was realized through the remote control. Therefore we can say that the current US reach in space armament program, known as the “Star Wars” originated from Tesla’s idea.  Before the end of his research work, Nikola Tesla was engaged in the area of thermodynamics and hydraulics.

It is know that others were erroneously credited for the discoveries made by Tesla.  There are numerous patents registered under someone else’s name, although their origin came from Tesla’s idea. This particularly refers to modern telecommunications. G. Marconi, an Italian scientist, gave himself credit for discovering the radio telegraphic connection and it is believed that X rays discovery was also unfairly attributed to W.C. Roentgen. Marconi and Roentgen were awarded the Nobel Prize, which Tesla never won.  Nikola Tesla, this renaissance type of an intellectual, dedicated his whole life to his work. He had no family or friends; he was not interested in material values, recognitions or titles. Burden of those things would only distant him from his basic wish- to work for the benefit of the mankind. He remained faithful to his roots until the end of his life, and he is known for saying: “I am equally proud of my Serbian mother and my Croatian homeland.” 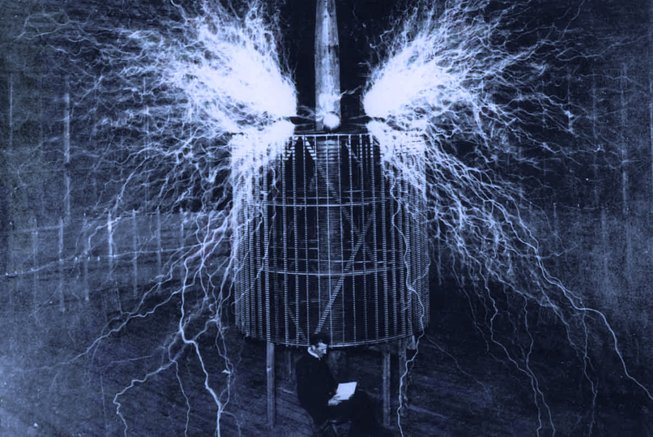