On this occasion, Stjepan Udovičić said that cooperation with Ericsson Nikola Tesla is very important for Telekom and that they will continue to jointly channel resources towards the strengthening of mobile infrastructure. 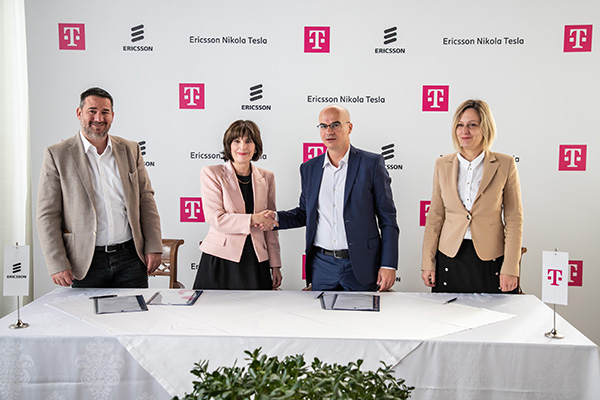 “Ericsson Nikola Tesla is a reliable partner with whom we are going to build a network whose quality will be at the level of European networks’ quality. We are certain that we will continue to be successful in our work and that we will adhere to real values in order to modernize the entire network very soon and provide our users with the best possible experience,” said Udovičić.

He added that for several decades, Ericsson Nikola Tesla has been providing support to Crnogorski Telekom in the field of network development. Furthermore, the two companies have together started the project of launching commercial 5G network, which is one of the biggest projects in Montenegro in recent years.

“For many years, we have carried out other big projects with their support. Together with them we have carried out the big modernization of 4G network – once again, in record time, at 80 locations in Montenegro. Due to this, we have ensured the largest coverage of the populated area in Montenegro with 4G network – more than 97% of the population and nearly 78% of the total territory of Montenegro,” added Stjepan Udovičić.

Gordana Kovačević thanked Crnogorski Telekom for recognizing Ericsson Nikola Tesla and its experts’ excellence, which has been endorsed by many operators worldwide. She added that both companies wish to offer the best possible customer experience to the users in Montenegro by being strong partners to each other and working as a team.

“I am looking forward to continuing the long-term cooperation with our partner Crnogorski Telekom, the leading telecom operator in Montenegro. This agreement, which encompasses the introduction of 5G technology across Montenegro and modernization of the entire Crnogorski Telekom radio network, will enable the increase of network capacity and latency reduction. “In addition to being the latest mobile network generation which enables an even more attractive user experience, 5G technology is a platform for innovation in all areas of human activity, and its application has a huge transformation potential,” said Gordana Kovačević.

Today, 18 cities and towns in Montenegro have an active 5G network, which means that Telekom’s network covers nearly 70 percent of the population. The entire project has been realized with the support of Ericsson Nikola Tesla that provided a secure and reliable network technology. 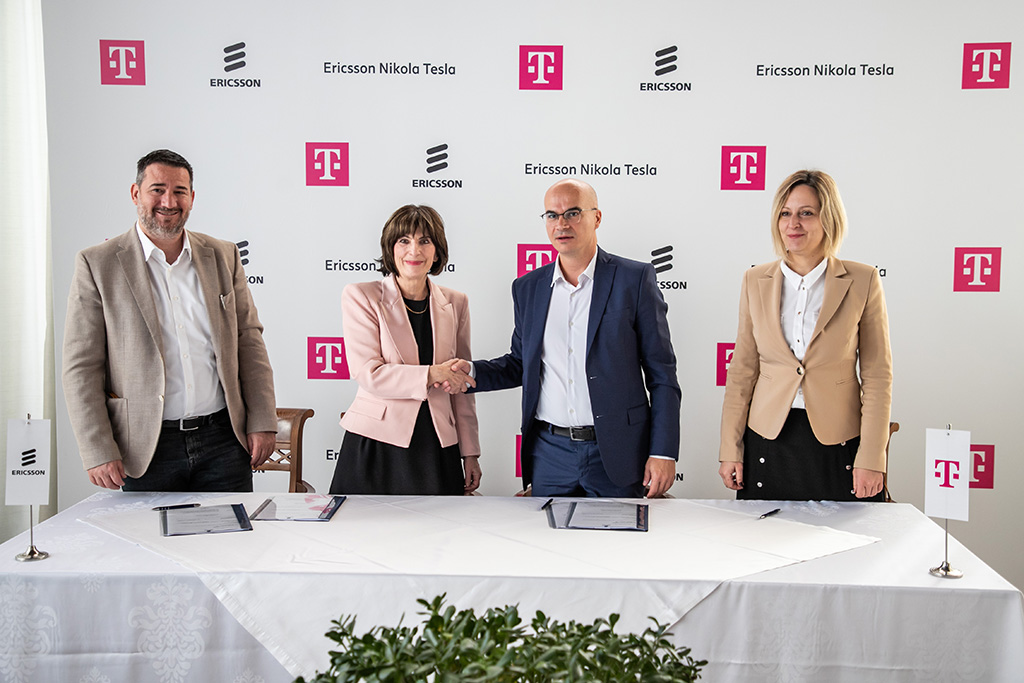 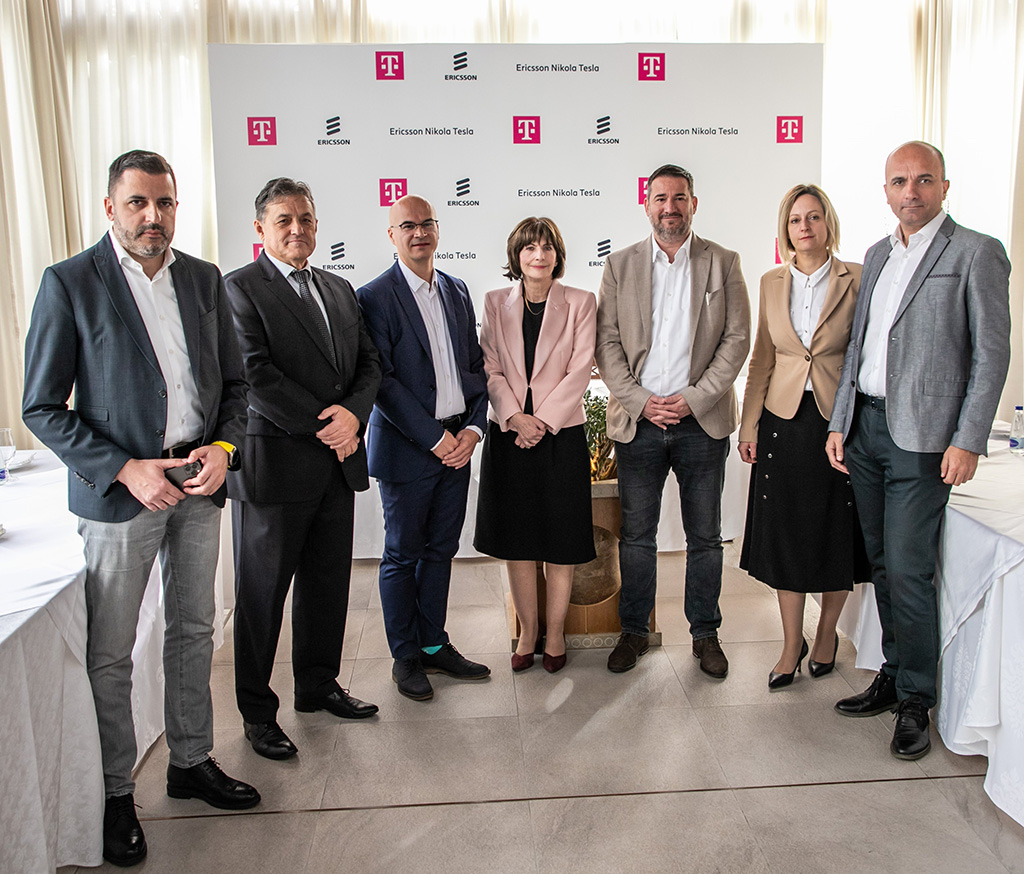 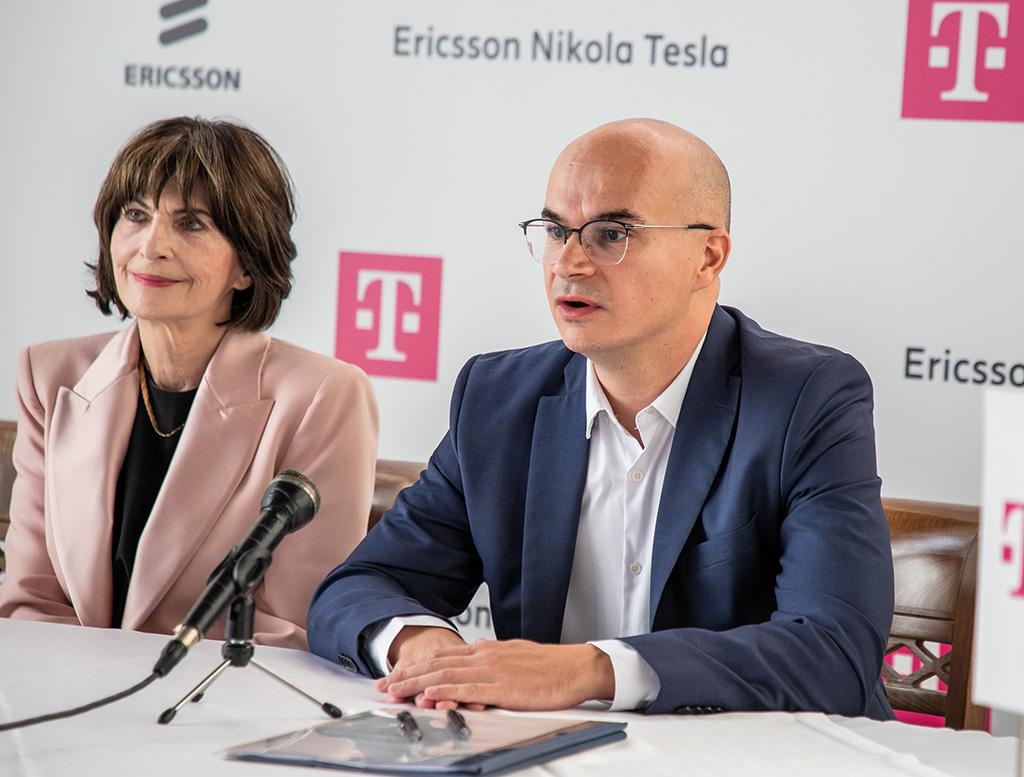 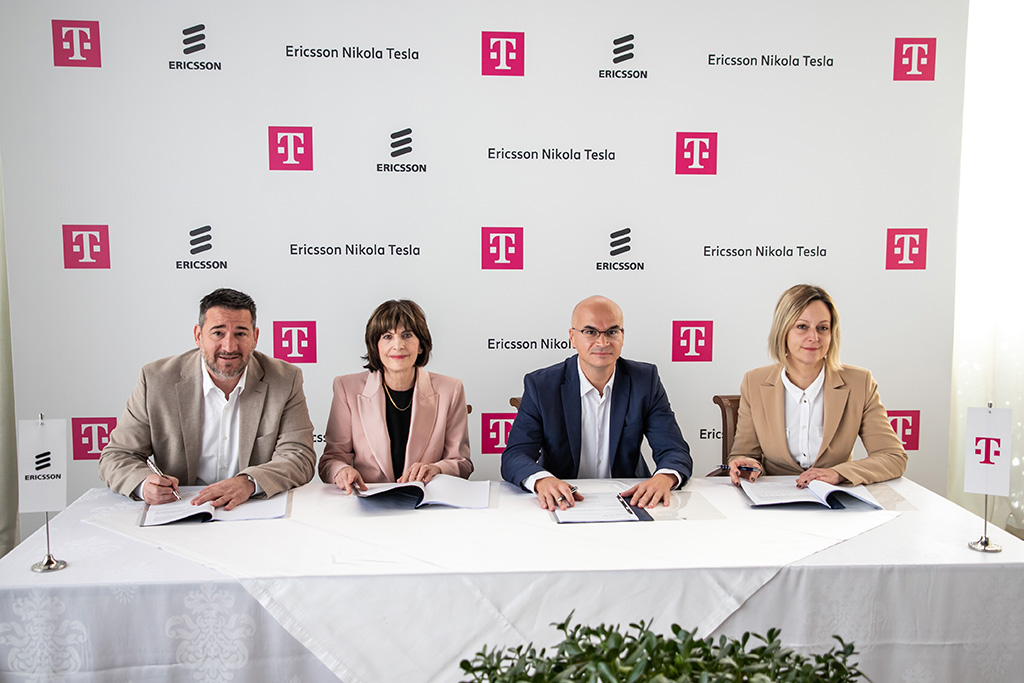